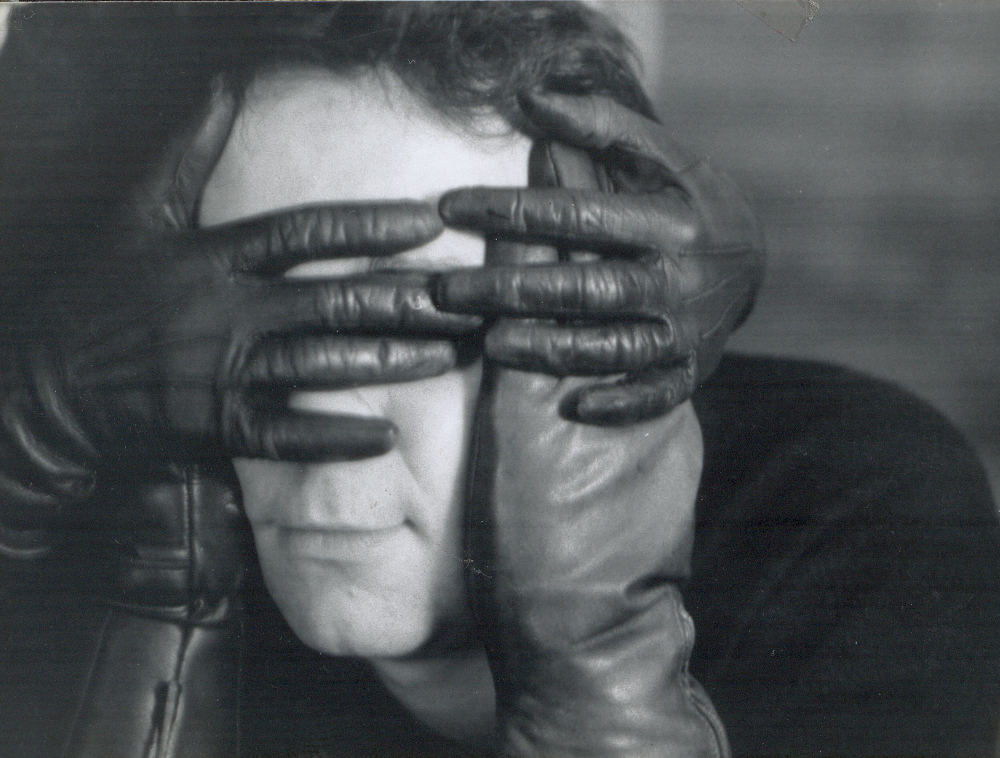 Blackhouse is Brian Ladd’s christian industrial band based out of Eureka, California. Blackhouse plays what has been cited as „primo industrial rock“, contrasting with industrial rock styles promulgated by artists such as NIN, Klank, or Circle of Dust. Blackhouse was formed in 1984 and is cited as the first band to make industrial music for the Christian market.


Warning: array_key_exists() expects parameter 2 to be array, null given in /homepages/39/d247878039/htdocs/clickandbuilds/noembblanc/wp-content/themes/vice/inc/related_artist.php on line 13 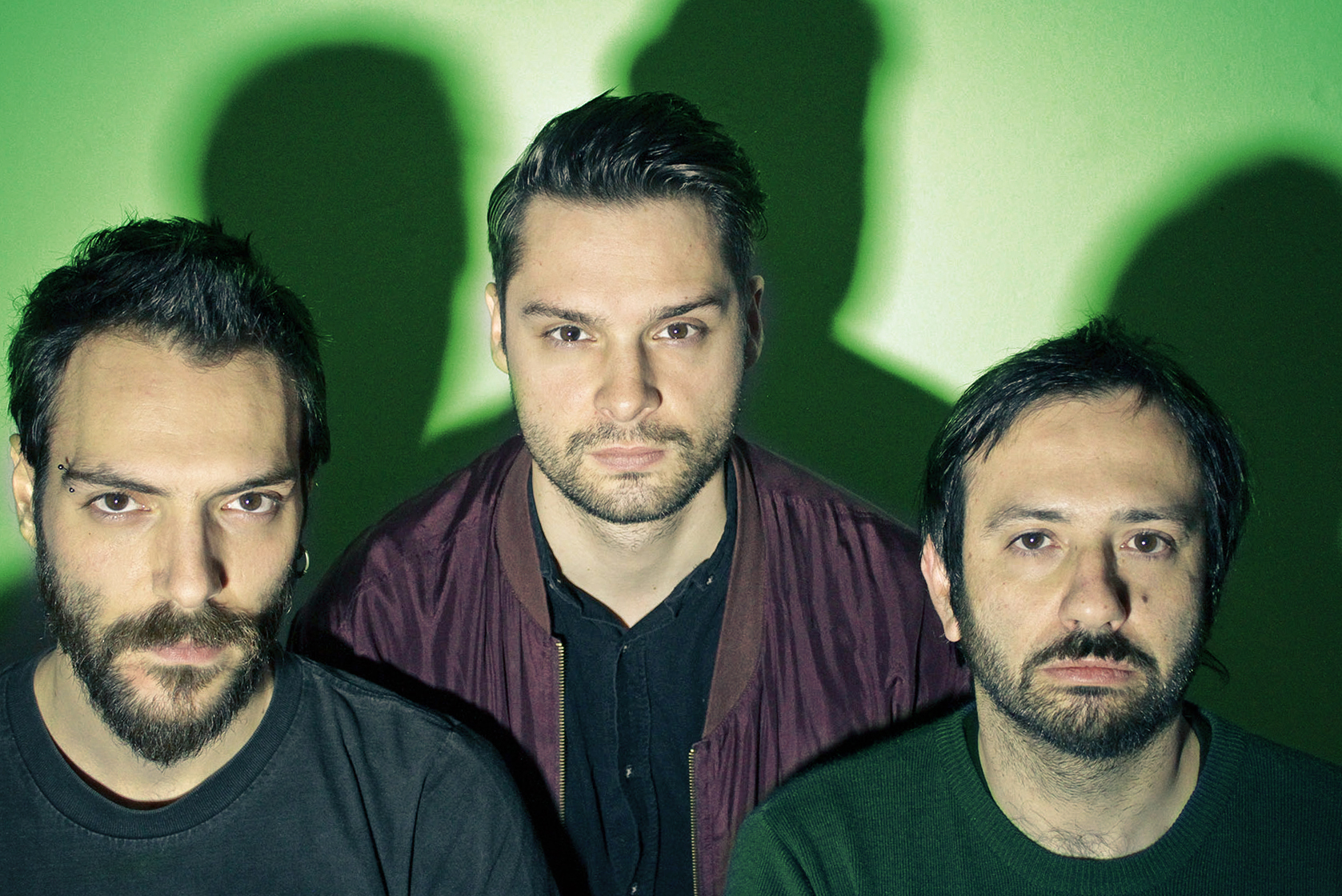 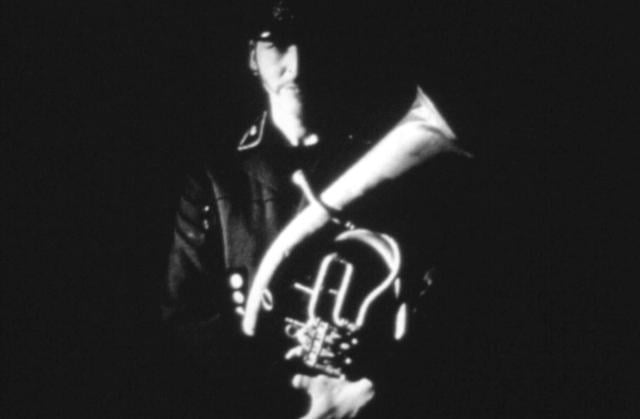