DAYBED are Carla Marschall (vocals, lyrics) from the US and Tim Farland (vocals, lyrics, music) from New Zealand, currently residing in Berlin, Germany, and now finding themselves being released as the fourth release of No Emb Blanc. Musically, they are almost purely electronic, creating a dancey electropop à la early-to-mid 80’s underground electropop bands without trying to adapt a pure raw analogue sound – DAYBED are creating music of the past, but they live in the present. „Lack of Light“ is an dancey upbeat number and with the use of Simmons drums it sounds like a slightly more modern version of our Itlainan darlings Monuments. „Gonna get us“ is pretty much influenced by John Foxx or Ultravox’s „Mr. X“, on high speed though, if you like – all of this especially manifests when you play the A-side ’accidently’ at 33.3 rpm, only that the voice turn to male, but sorry to say, especially the latter track sounds even better that way, oops! „Journey“ may appeal to fans of current Sleep Museum. „At the Station“ starts with a lovely dark wave bass, then TR-808 sounds, ethereal guitars and vocals, and then sparse synth sequences, a so beautiful song for fans of the Italian dark wave à la Weimar Gesang or such. Last but not least, a lovely cover version of „Girl help me“, originally by The Zombies. So, if you like any of the aforementioned bands or those contemporary ones: Nina Belief, Ronin, Led Er Est, Xeno & Oaklander, Tobias Bernstrup, GD Luxxe, then you are right lying down in the DAYBED. Highly recommended. 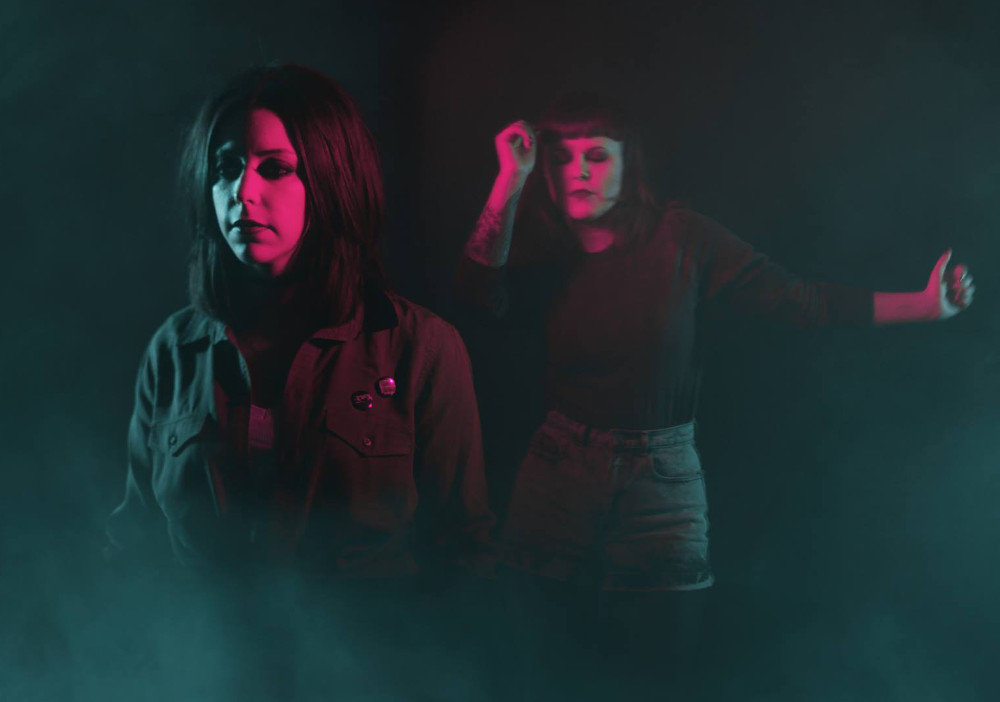 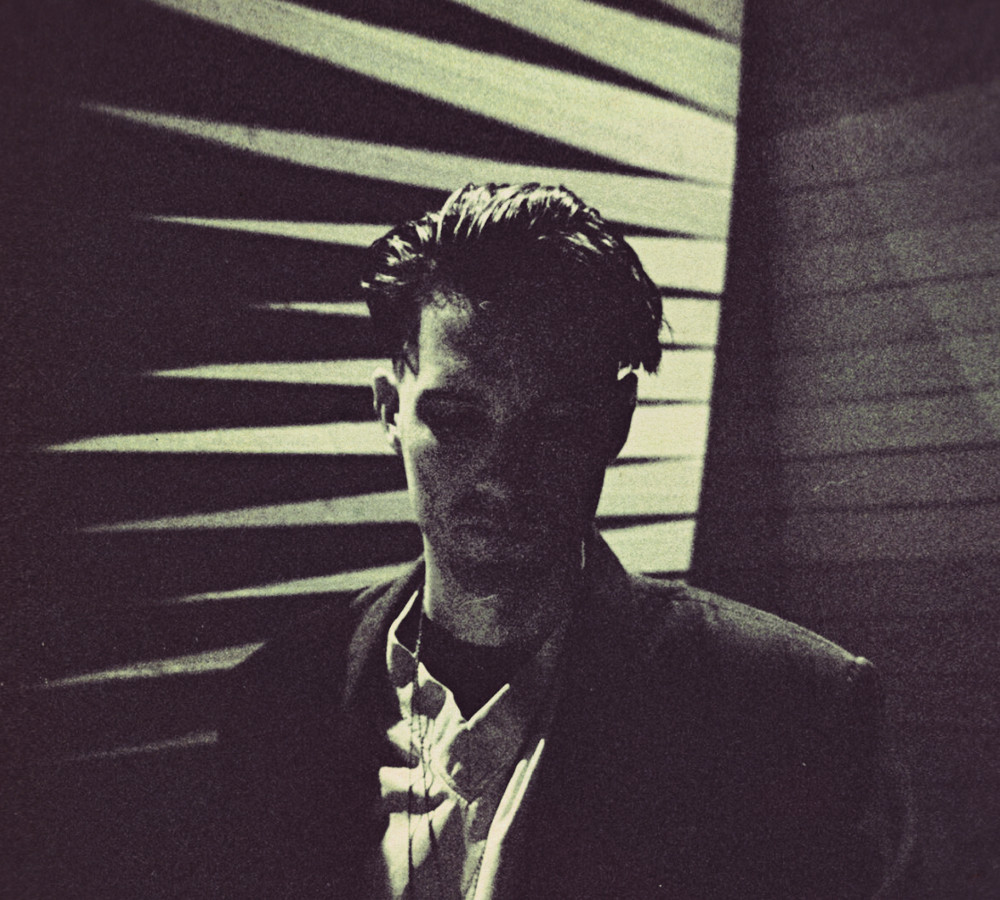 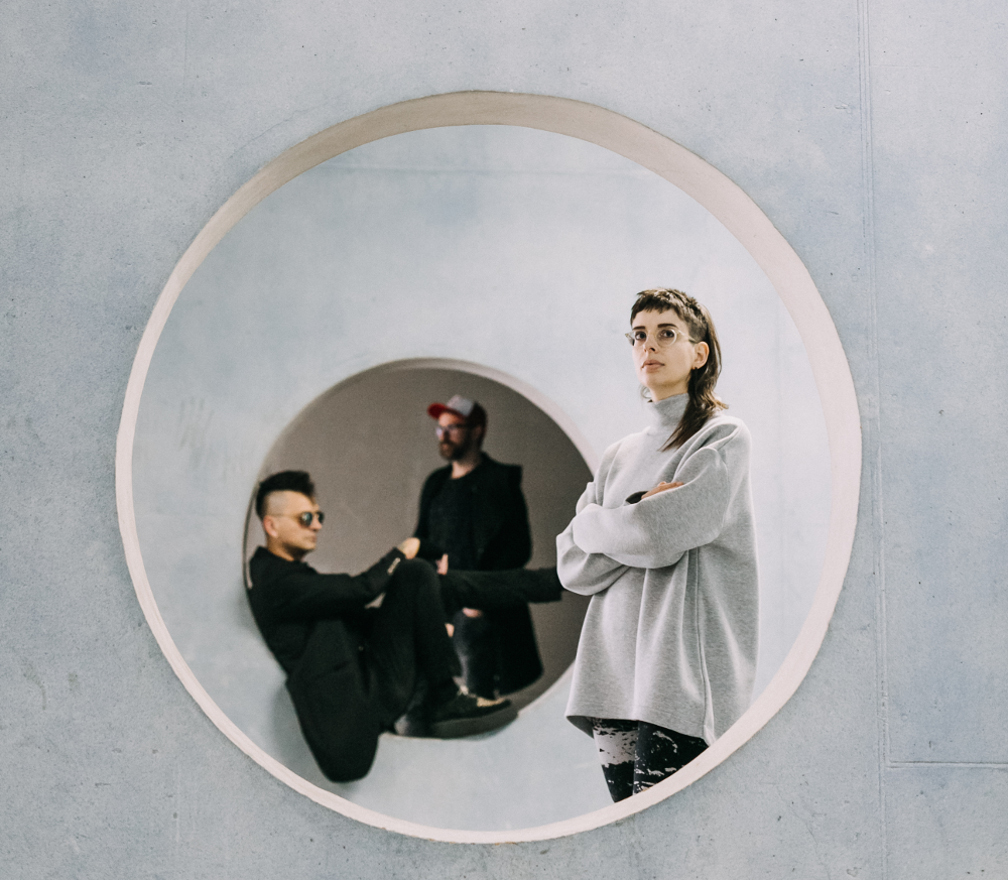