Hopefully more people will soon notice just how “Über” XTR Human really are. The german band had already self-released their single Dysfunction (including the killer track Miller’s Love) last year and have fullfilled the promise made then after almost eleven months. Their debut-LP was released on April 28th this year on No Emb Blanc and – as with almost all releases that come from Genetic Music or one of its sublables – it doesn’t disappoint in any way.

When people think of Post-Punk lately, it seems they have in mind bands that try their best to copy Joy Division/early New Order. This is not the case with XTR Human. While the influence is undeniable, it is certainly not dominant and there is much more to discover on this album.

Some songs are reminiscent of early 90s Goth Rock with a twist, the costant use of E-drums culminates in the cold Minimal Wave of Spiegelmenschen (the only track that stands out for its german lyrics by the way), and the occasionally haunted guitars hint at a shift towards a Shoegaze style that this band might easily pull off in the future… There doesn’t seem to be any filler tracks on Atavism – Miller’s Love blends in wonderfully with a bunch of other potential dancefloor hits – every song is exciting and unique in it’s on way, while still staying true to the band’s trademark style.

If you haven’t already, do yourself a favor and buy this album, it is available through the band’s website, gentic’s own mailorder and all the places that sell genetic records. 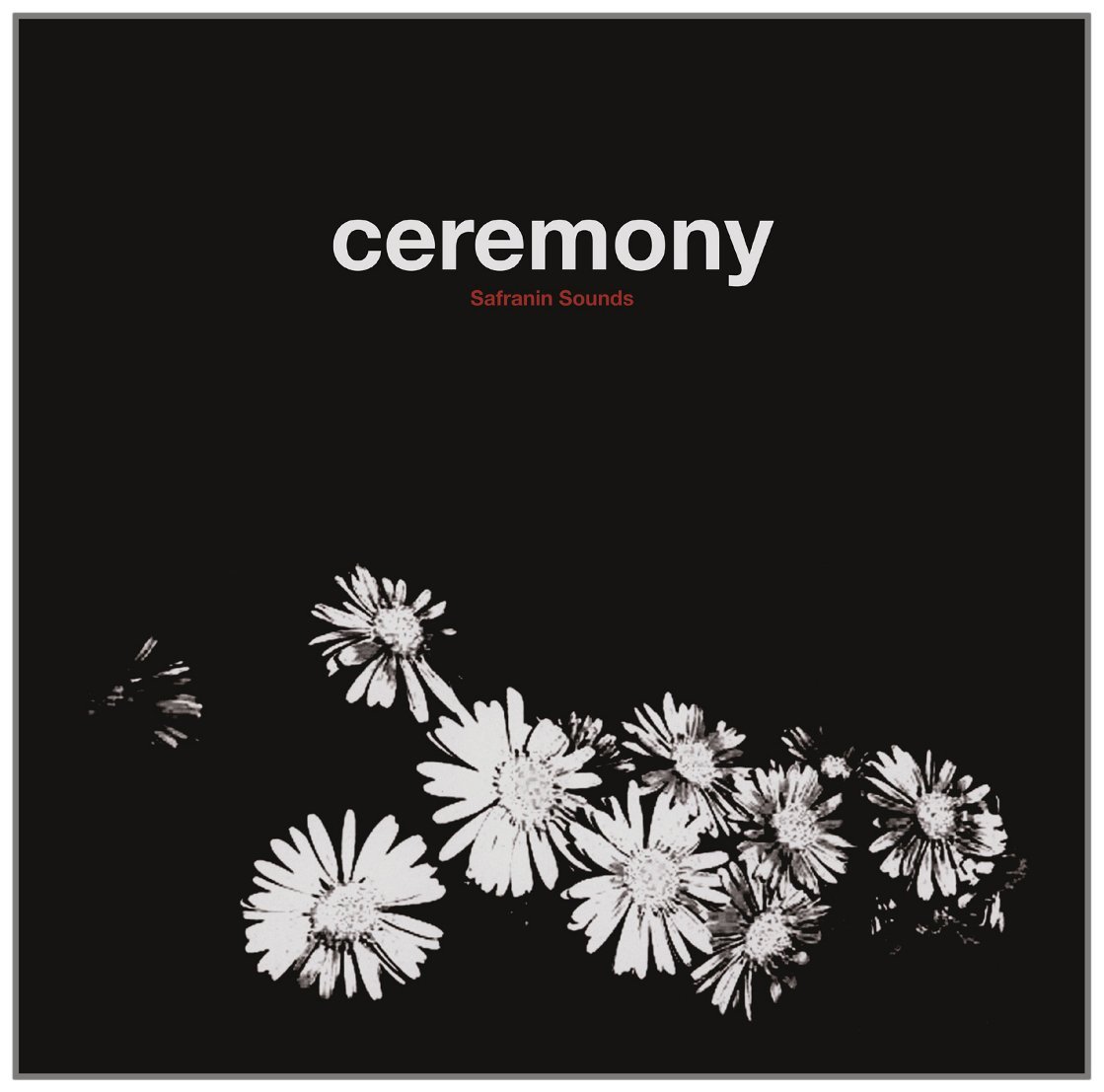 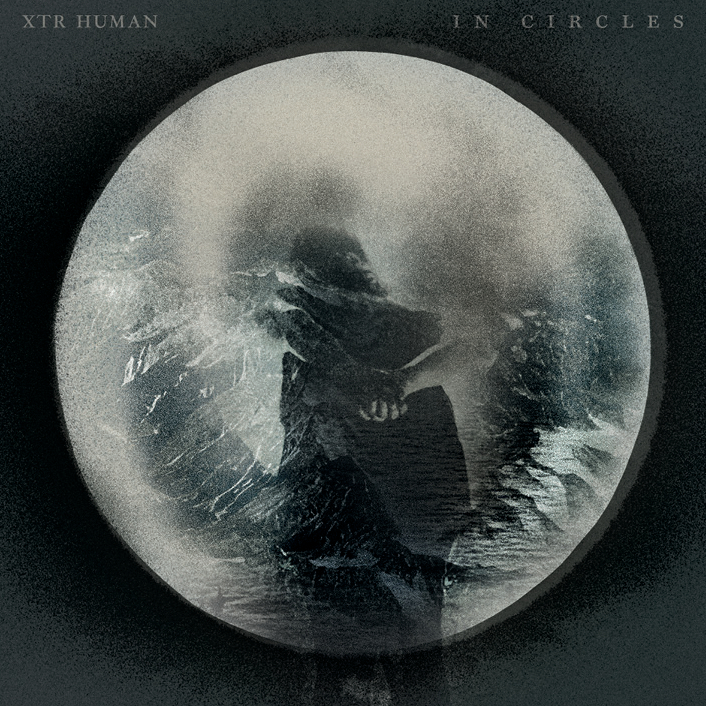 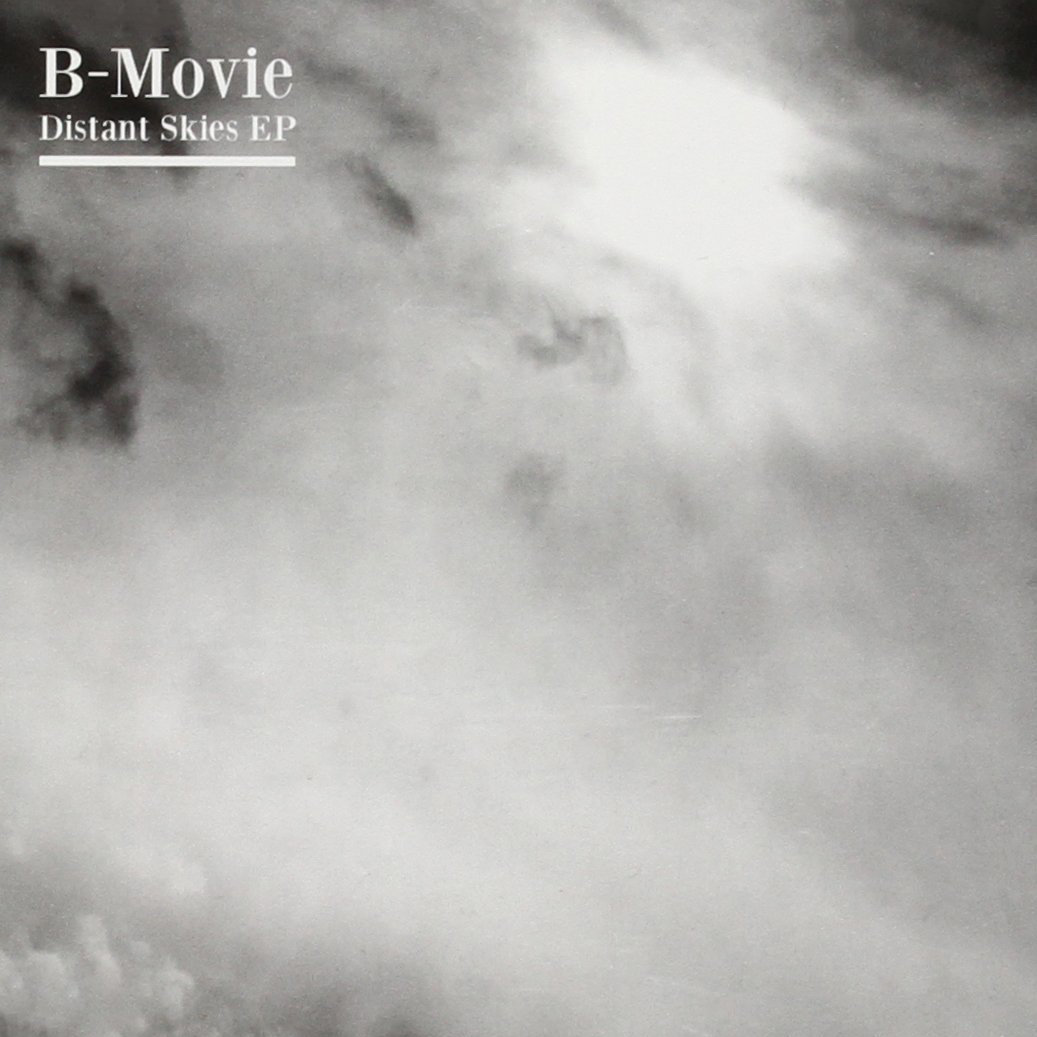 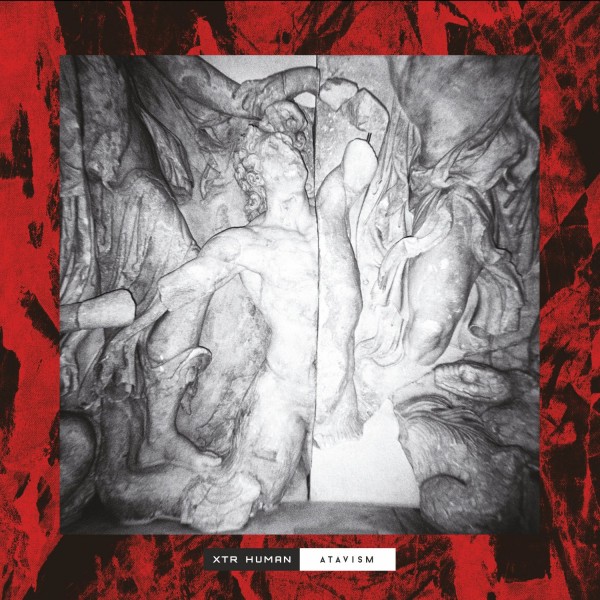