Oh No It's Burning

SIXTH JUNE is Laslo Antal (synths, lyrics and working on visuals) and Lidija Andonov (vocals, lyrics and actress) from Belgrade, Serbia, who joined forces at the end of 2007. Laslo has already been playing in A3 Format that have made a couple of demo recordings a few years back, but probably he’s been the most creative mind in that project, so better the decision to concentrate all efforts in recording solo and adding a female vocalist. Musically, SIXTH JUNE serve a mix of 80’s nostalgia (synth sounds, sequencing, melodies) and danceable beats from the hard electro/EBM genre, or electro dark pop as they describe it themselves, maybe think of File Not Found as a comparison. Laslo’s skills have impressively improved since his days in A3 Format. The songs are well programmed and structured, and pretty catchy while still being dark and melancholic, in the end not too rich in textures (thus, the tracks are pretty pretty short), but above the standard of some other contemporary acts for sure. Lidija’s vocals add nicely to the sound even though there is still room for improvement, variation and adding more character to her voice. SIXTH JUNE play live as often as they can and combine music with visuals, so check them out when they play near you. Really a nice debut album, making hungry for a follow-up. 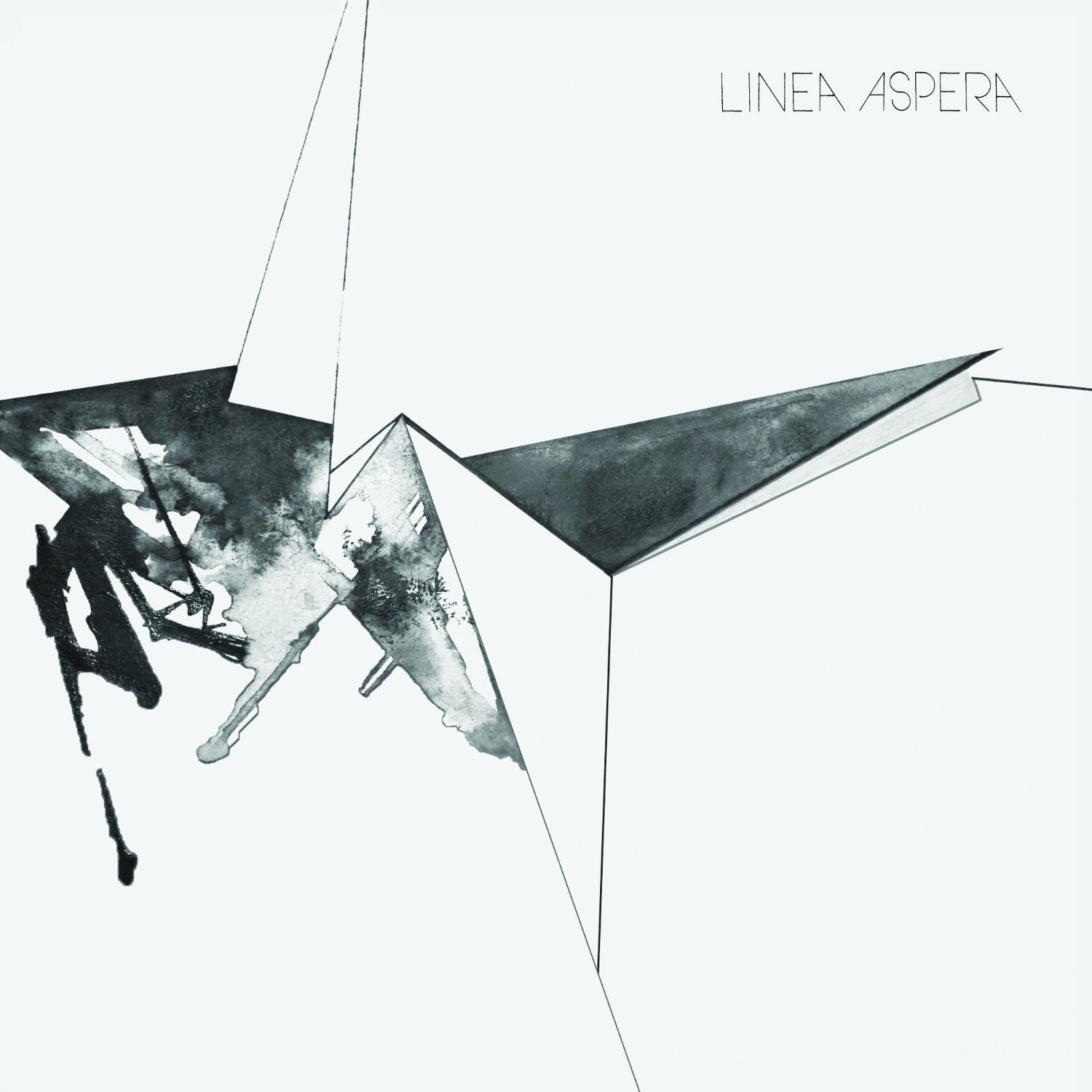 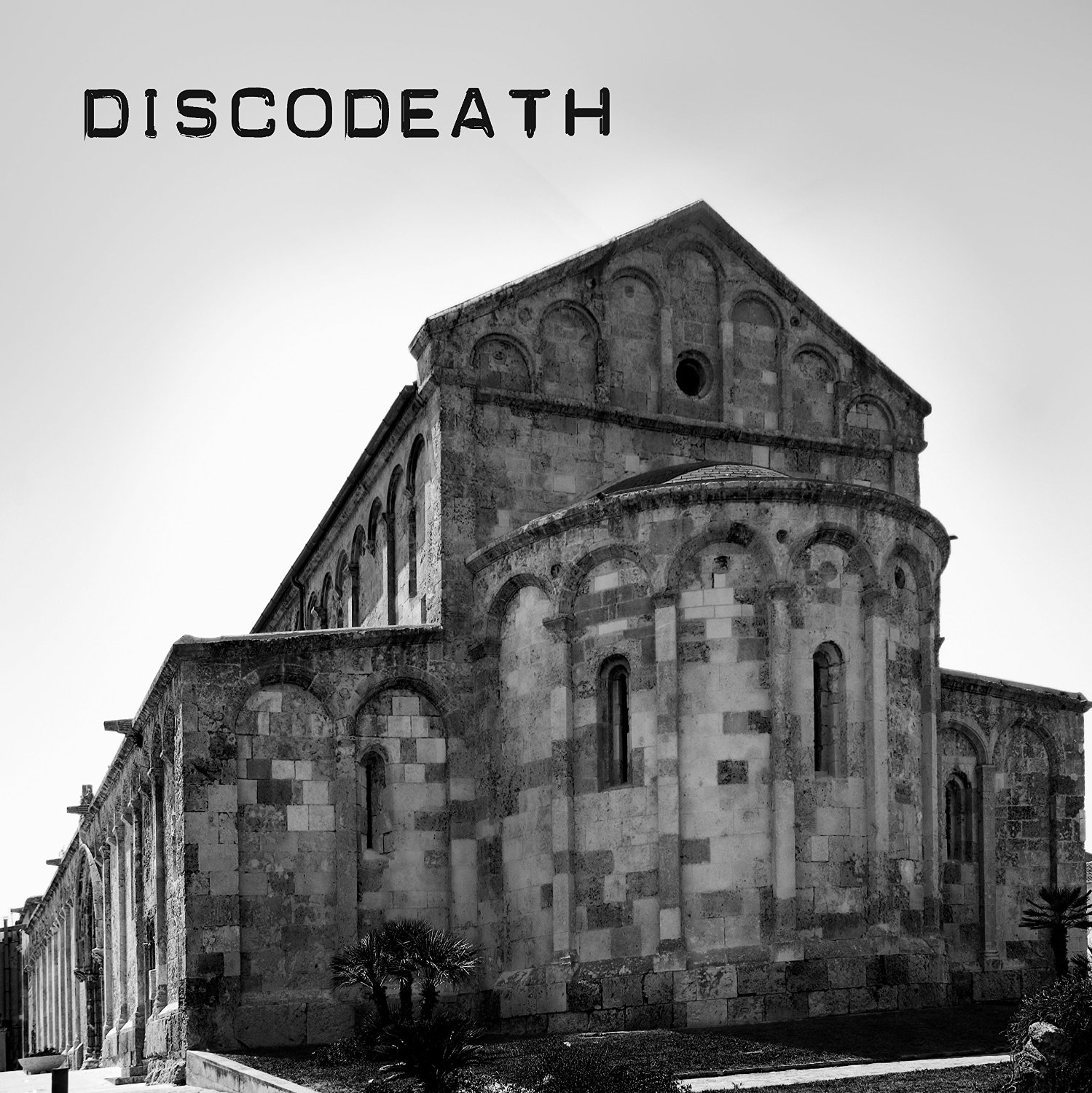 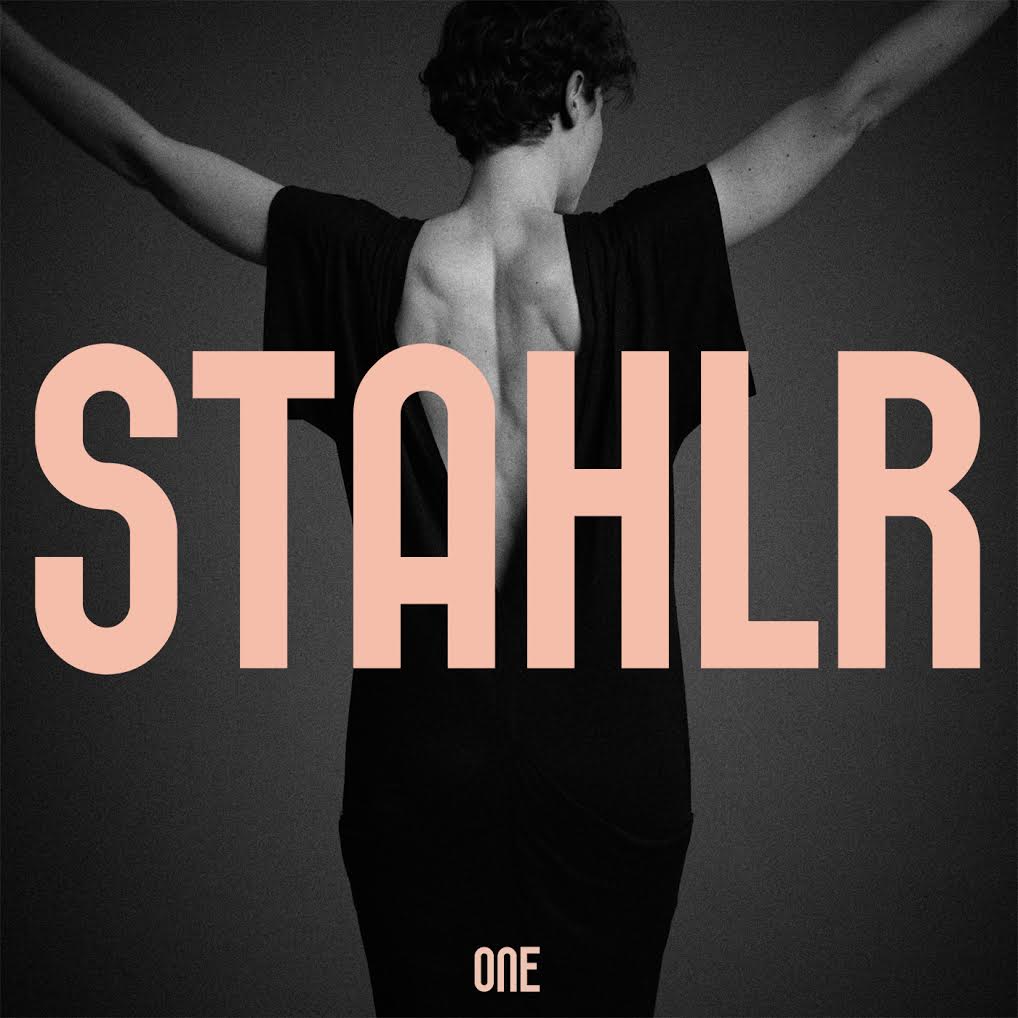 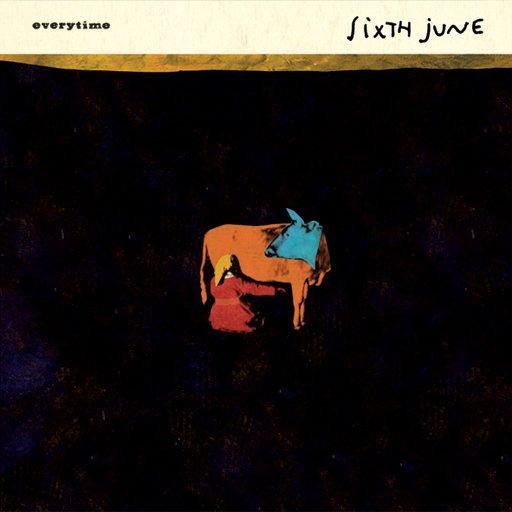